Order your favorite dishes in seconds!

Private Parties - Host your next party or get together at Wrong Crowd! We have a private space upstairs that overlooks the Brewery complete with a foosball table. Perfect for any kind of party.

Book your party
Private Parties - Host your next party or get together at Wrong Crowd! We have a private space upstairs that overlooks the Brewery complete with a foosball table. Perfect for any kind of party.
navigation logo

Wrong Crowd Beer was founded as a nano-brewery in 2017 by Dan Shaw and Bob Bagonis. They partnered with industry veterans Kara Dougherty and Kelly McGonagle in 2020 to bring a production brewery and taproom to downtown West Chester.

Read more about us

I’d say the closest thing to a guiding principle behind what we end up brewing is thinking about what we want to drink that we can’t already buy at the store.

Read more about us

Stopped in the other night for a couple of drinks and apps. I was extremely impressed with the variation of beers that were offered - they even have their own seltzer on tap! The food was also delicious - I had a hard time deciding on only two appetizers. We got the Jamaican jerk wings, buffalo wings, and bacon wrapped stuffed jalapeños. Everything was 10/10. Bartenders were extremely friendly and I will definitely be returning soon.

My husband and I absolutely love Wrong Crowd. The atmosphere is awesome, very open & clean and the staff is super friendly. The beer is amazing, they have other options if you are looking to try something other than beer, we loves the seltzer's just as much as the beer. Their food is delicious, the wings and pizza are our favorites so delicious. Do yourself a favor and try Wrong Crowd if you haven't made it there, you will not be disappointed.

Tucked up a side street away from the busy downtown West Chester, you'll find Wrong Crowd Beer Co. Don't let the front fool you, as this place has some decent space inside! 3 large TV's at the bar with probably 12-14 seats and plenty more tables away from the bar. Solid tap list with many session-able brews on draft, including a session IPA, Pilsner, Mild, Hoppy Blonde, plus some hazy IPA's and at least one double IPA. Also at least one seltzer and a couple guest ciders. Something for everyone... 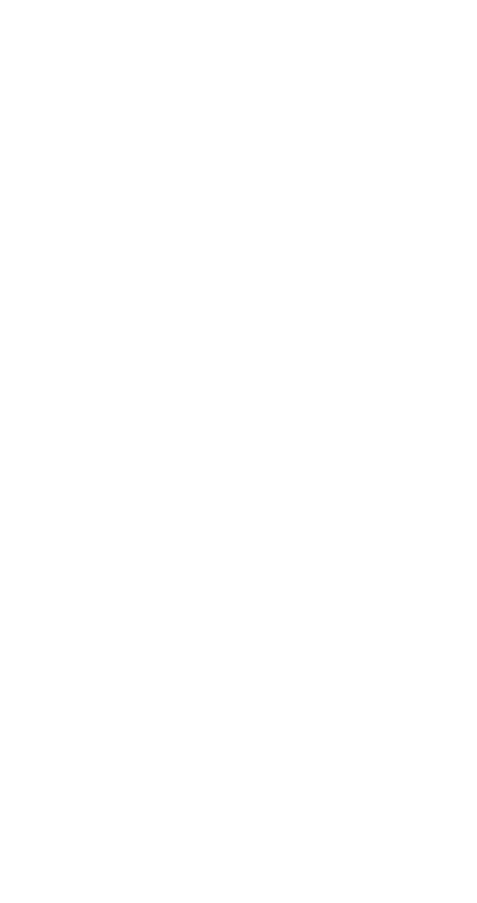 Are you old enough to drink?

Heck yeah I am